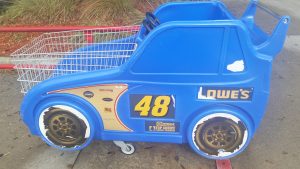 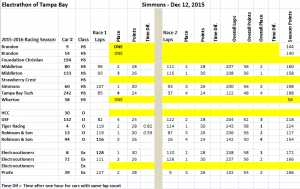 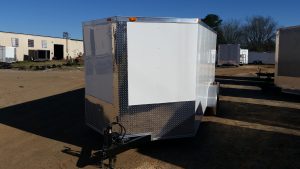 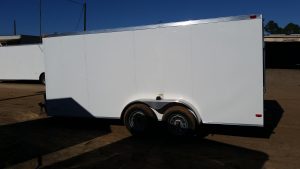 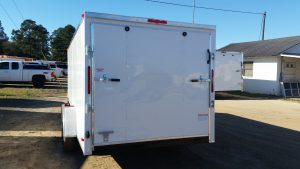 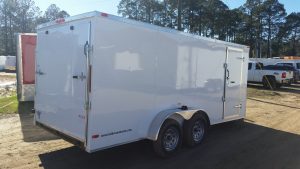 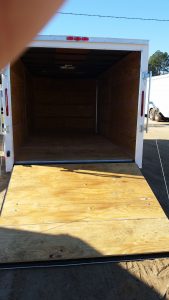 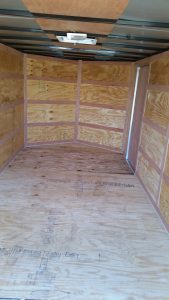 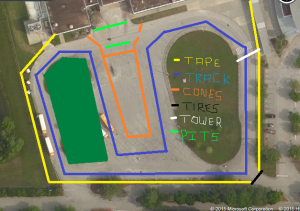 Race Stats for Simmons and Year to Date

The new guys on the block put on a good show at the race on their home track.  We want to thank the staff of Simmons for their help and support.  The food booth was a popular place on race day.  The track was tight and rough with lots of turns but teams were turning lap at 30-35 sec. intervals.

In the High School class there were lots of ups and downs during the two races.  Simmons won the first race with 107 lap with the Middleton 80 car second with 96 laps.  The Middleton 133 car, the girls team, with new batteries came in 3rd with 93 laps, after they lost laps when the ballast fell out of the car and had to be reinstalled.  TBT was 4th with 85 laps after loosing laps with a blown tire.

In the second race Simmons broke a chain and lost a lot of laps before they could get it running again.  TBT had problems in the second race with more blown tires and wheel problems.  That left the two Middleton cars battling for the lead.   The girls team in the 133 car kept up a fast and steady pace and won the second race by 4 laps over the Middleton boys in the 80 car.

The Middleton girls team beat out the Middleton boys team by 1 lap after 2 hours of racing to take the overall 1st place in the High School Class.  Both cars ran steady and fast races.

In the Open Class in the first race it was Tiger Racing against the field.  After 1 hour of racing and 119 laps it was  Robinson Racings 13 car by .233 sec. over Tiger Racing  with Robinsons 94 car 3rd with 116 laps and USF 4th with 82 laps.  After the races were over Robinson Racings 13 car had holes rubbed in the nose cone and Jim Jr. had scuff marks on his shoes.  That was how rough the course was.

In the second race Robinson Racing had the 94 car withdraw early in the race and the 13 car blew a tire late in the race to drop to third and USF improved to 2nd place with 122 laps just 2 laps behind Tiger Racing in the 4 car with 124 laps. 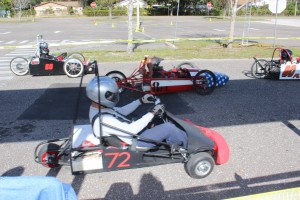 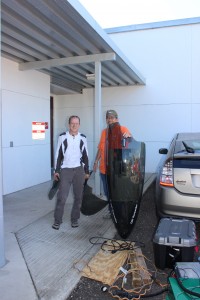 Pony driving the Electrocutioners 08 car held off Drew in the 72 car for 1st place overall in the EX Battery class by 1 lap. 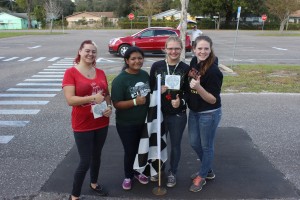 Blown tires, locked up drive wheels, busted chains, mirrors, loose ballast, to much duct tape and other gremlins caused much consternation in the ranks, standings and order of finish.

The next race is in Jan. at Wharton HS.  That will be the last tune up before our biggest race of the year at the USF ENGINEERING EXPO.  We should see some new out of town cars with upward of 20 cars total and a large crowd of spectators over the two days.

I would like to wish every one a Merry Christmas, Happy Hanukah and great end of the year.  Have a great time and be safe.  See you all rested and ready to go for the second half of the Electrathon Of Tampa Bay season.

We want to thank Manager Rob Nolen and the Lowes Team in Valrico (1515 E. Brandon Blvd) for all of their support to Electrathon Racing. Over the past few months they have donated all of our yellow caution tape for our races and this month they donated a 6′ folding table for our scoring system computer and monitor. Please support them by driving to their store in Valrico for all of your home furnishing needs. If you get a chance to see Rob walking around in the store, make sure to introduce yourself and thank him personally for their support to Electrathon of Tampa Bay.

Our next race is this Saturday, December 12, 2015 at Simmons Career Center in Plant City Florida. Simmons Team Sponsor Denis Bouchard has arranged for good food and a great course. Bring the entire family for a free fun day of racing.

Thank Fredi for getting this together.