On Sunday, April 14, 2019 after the storms / tornado rolled through the area, Electrathon of Tampa Bay Teams headed out of their hotel in Valley Alabama and headed to Leeds Alabama for the Barber Motorsports Electrathon Races that were going to happen on Monday, April 15, 2019. When we arrived and checked into our hotel it was still early. We all headed to the Barber Motorsports Complex to their awesome museum. While there, we were able to see the Chin Racing Team on the track before heading into the museum.

What a display of history, a must see if ever in the area.

On Monday, Teams lined up at the entrance waiting for the okay to enter. Once inside the canopies got set up, cars and equipment unloaded and final work on the cars began. 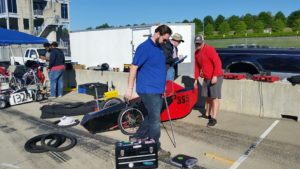 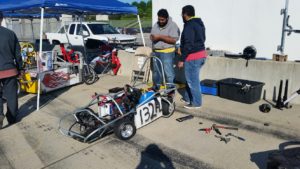 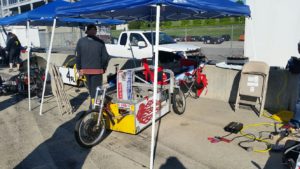 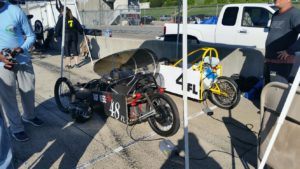 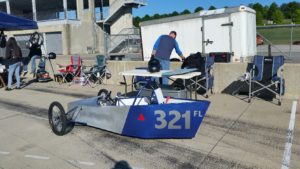 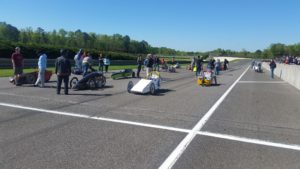 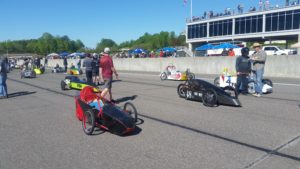 Next year ETO wants to have a number of our High School Teams attend this race as it is a 2.38 mile track that our teams would enjoy. 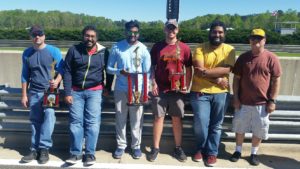